Made a little more progress on the AT today. The hike was mostly uneventful. Rather than rattlesnakes, the animal of the day was spiders. I don’t know if the spiders are more active or whether I was hiking a less populated area of the trail but I was walking through spider webs all day, often with spiders hitching a ride on me. The major culprit was the Spined Micrathena. I found several of these spiders on me after passing through their webs.

I also saw this gnarly looking spider on the trail. I believe this is a Fierce Orbweaver. Despite its fierce appearance, apparently it is harmless. 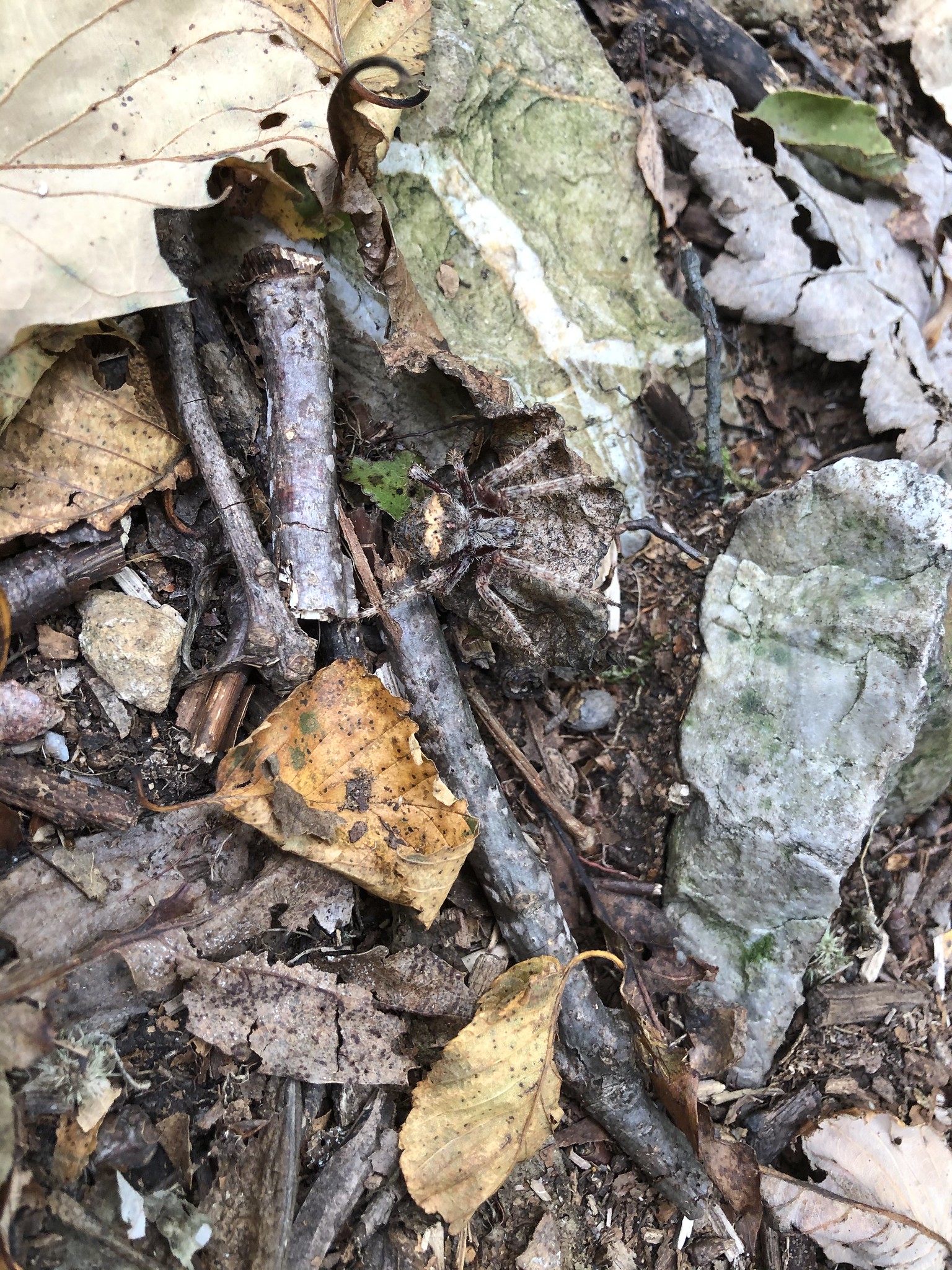 It feels like I’m maybe a week before the peak color in the area. You can start to see some color though. 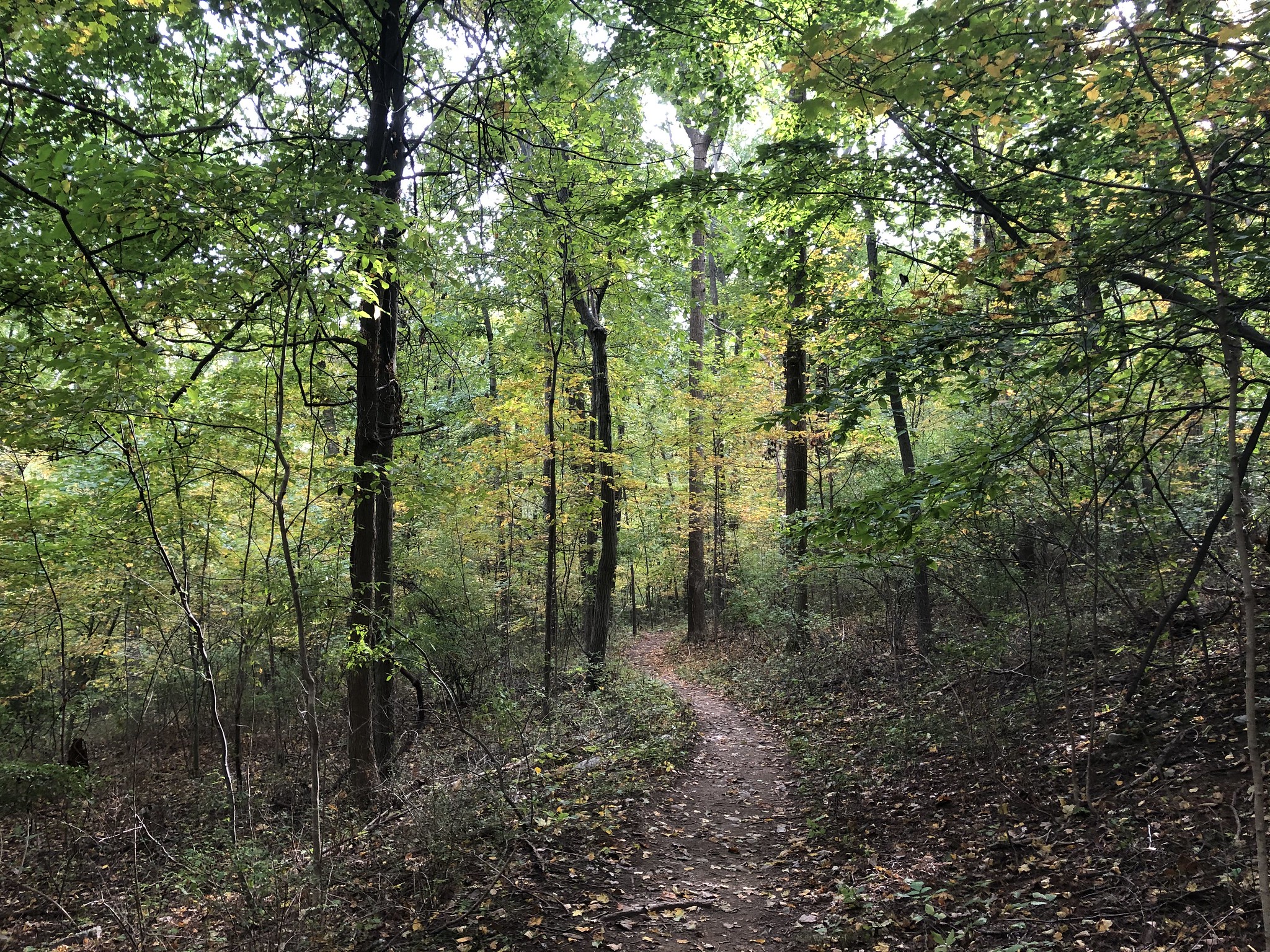